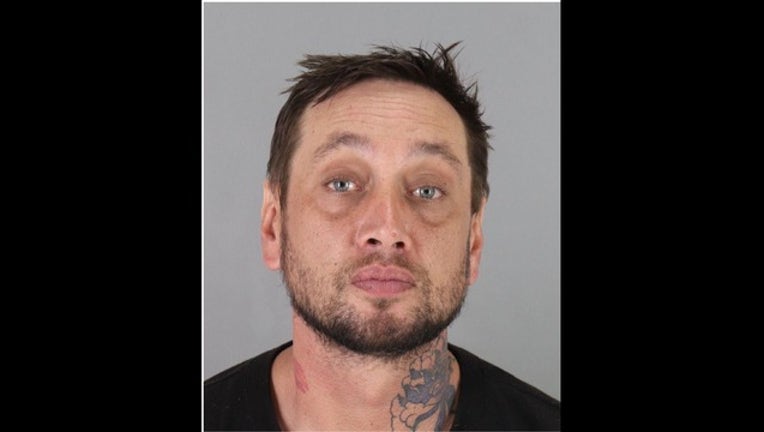 SAN CARLOS - A 39-year-old man was arrested on suspicion of child cruelty and public intoxication after San Mateo County sheriff's deputies found him asleep in a parked car in San Carlos with his 18-month-old daughter in the backseat on Sunday afternoon.

At 4:27 p.m., a concerned citizen flagged down deputies on foot in the 600 block of Laurel Street and told them about a baby crying inside a vehicle.

The deputies found the vehicle in a nearby parking lot and saw a man later identified as 39-year-old Patterson resident Jeremy Davis asleep in the front passenger seat with the 18-month-old girl buckled in a car seat in the rear of the vehicle, sheriff's officials said.

Deputies reported that the vehicle was not running and all four car windows were only slightly open, so the sunny day caused extremely high and dangerous temperatures inside the car. The child was screaming and appeared to be in obvious distress, according to the sheriff's office.

Deputies opened the unlocked vehicle and tended to the child, who was medically evaluated by responding firefighters and medics. After several attempts to wake Davis, he awoke and deputies determined him to be under the influence of both alcohol and cannabis, sheriff's officials said.

Davis was arrested and booked into San Mateo County Jail, while the child was later released to the custody of her mother and appears to be doing well, according to the sheriff's office.