Man arrested for allegedly racing Corvette drunk with no pants on, police say

An apparently pants-less man was arrested in Texas after police said he was racing in a Corvette while allegedly intoxicated late at night.

WICHITA FALLS, Texas - An apparently pants-less man was arrested in Texas after police said he was racing in a Corvette while allegedly intoxicated late at night.

Police told KFDX that the man was arrested in Wichita Falls after he was allegedly racing his 1999 Corvette in the middle of the night, eventually crashing the car.

According to KFDX, 10 units were on the scene at one point, including seven police officers and three firefighters after Stephen Stradley crashed the car. A 2008 blue Dodge Caliber was also involved in the crash, police said.

Stradley was allegedly wearing no pants and police added that his eyes were bloodshot and his his speech was slurred. Police said Stradley failed a field sobriety test after admitting he had three or four drinks. 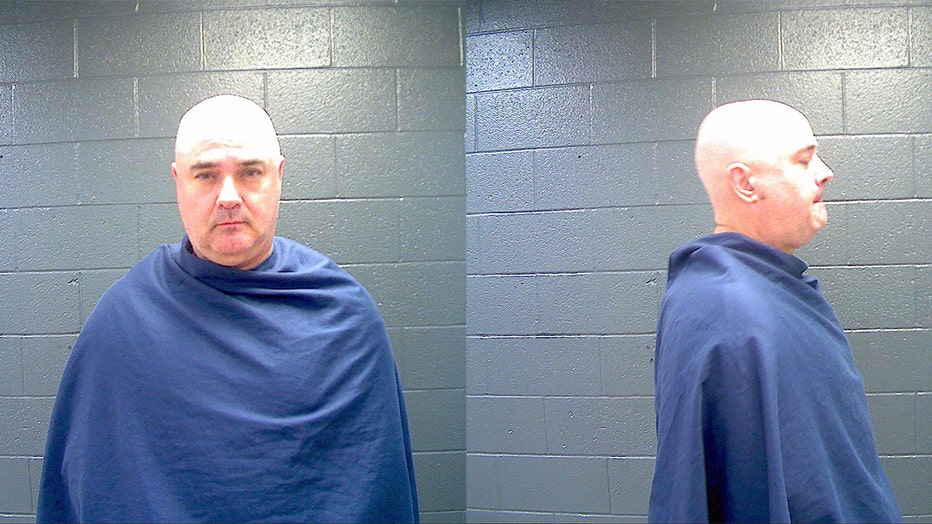 Mugshot of Stephen Stradley who was arrested for public intoxication and driving while intoxicated.

Police said Stradely was then taken to a local hospital where authorities awaited a warrant to draw blood in order to test his intoxication levels.

KFDX reported that Stradley works as a teacher at the City View Independent School District in Wichita Falls and received a statement from the district’s superintendent. The superintendent said Stradley did not show up for work on Wednesday.

“He was not at work today [Wednesday] nor will he be at work for at least the remainder of this week, while we continue our investigation into this matter and determine how to respond appropriately to these charges,” City View ISD superintendent Tony Bushong told KFDX. “We are currently investigating and take these charges very seriously, as the protection of the best interest of our students and district is our highest priority.”

According to Wichita County Sheriff’s Office jail records, Stradley had a bond set by a judge at $6,745 for driving while intoxicated with two prior DUI convictions and public intoxication.