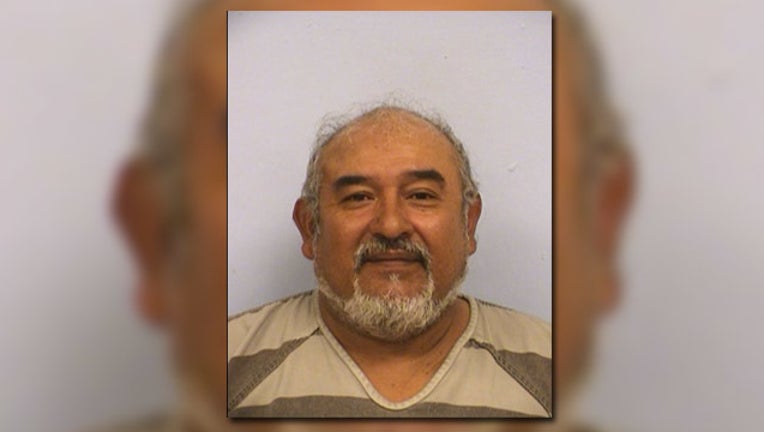 A 59-year-old sent lewd and sexually explicit text messages to a 12-year-old girl that lived in the same apartment complex as him, police say.

David Dominguez has been charged with online solicitation of a minor, a second degree felony. According to court documents, Dominguez sent the young girl multiple "sexually explicit" text messages between April 26 and April 27, 2017. The victim continually told Dominguez to stop and leave her alone. Documents said it was clear the victim did not know who was sending her the text messages.

The young girl showed the messages to her mother who contacted the police.

When being questioned by police, Dominguez admitted to sending the young victim sexually graphic messages and that he knew she was 12-14 years old. He told officials his reasons was due to "stupidity."