AUSTIN, Texas - A man has been arrested in connection with a man found shot in a vehicle in East Austin. 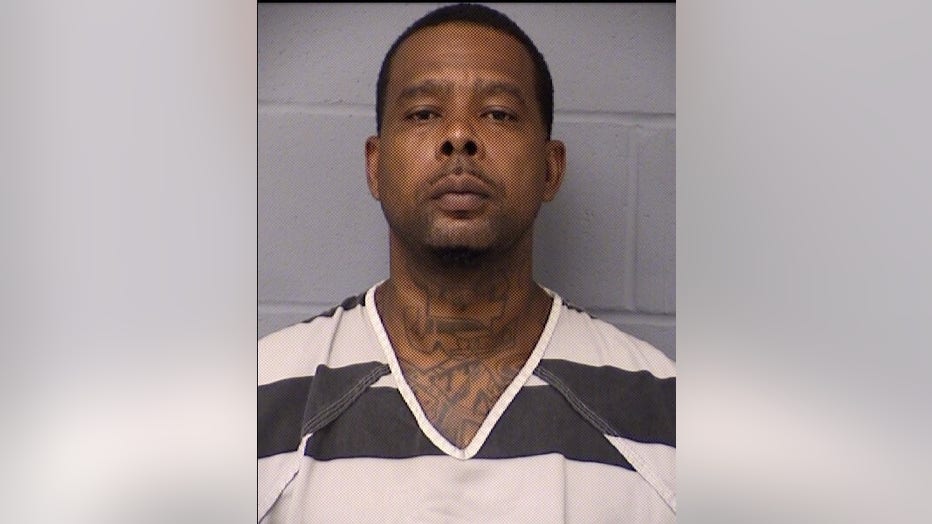 Adrian Whitley, 43, was taken into custody without incident Wednesday evening.

According to APD, Austin 911 received a call about a man with a gunshot wound inside a vehicle at the intersection of Airport Boulevard and Gunter Street around 6:42 p.m. on June 24. Later updates said a passenger was seen running away with a gun.

Officers responded and witnesses standing nearby pointed to a parking lot where officers saw Whitley hiding behind a vehicle. Whitley was taken into custody and a firearm was recovered.

Homicide detectives and crime scene specialists processed the scene and detectives interviewed some of the witnesses. Other witnesses who observed and videoed the incident left the scene and are encouraged to contact the APD Homicide office at 512-974-TIPS.

APD says this incident appears to be isolated to the two individuals. The Travis County Medical Examiner's office will conduct an autopsy to determine the official cause and manner of death.

Detectives are asking anyone with video or information about this incident to call Crime Stoppers at 512-974-TIPS or use the new Crime Stoppers App or email APD Homicide or download APD's mobile app, Austin PD, free on iPhone and Android.