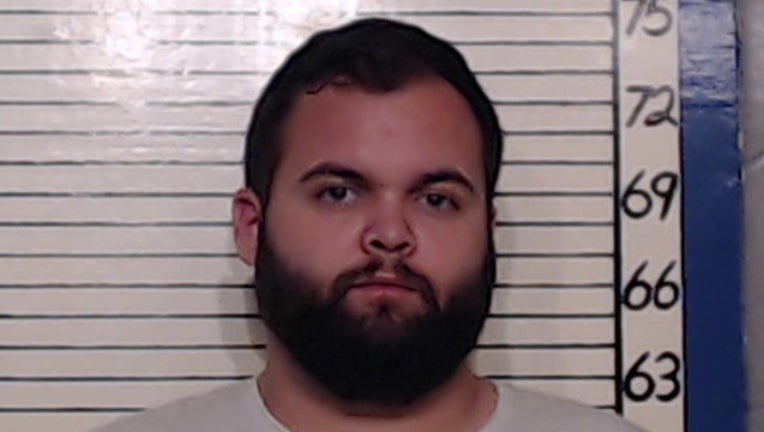 NEW BRAUNFELS, Texas - A 21-year-old man was arrested Thursday in connection with a bank robbery.

On Friday, May 19, 2017 around 9 a.m., a suspect entered a Wells Fargo in the 800 block of Loop 337 and handed the teller a note demanding cash.  The suspect then fled the scene and made off with an undisclosed amount of money.

No weapons were used and no injuries were reported.

Following a thorough investigation New Braunfels Police issued and served a search warrant to a Creekside Way residence where 21-year-old Casey James Wheatley was present.  Wheatley was taken into custody and charged with robbery.

This case remains under investigation and further charges may be filed.