AUSTIN, Texas - The Lone Star Fugitive Task Force arrested a man in Hutto wanted for a stabbing in southeast Austin in early September. 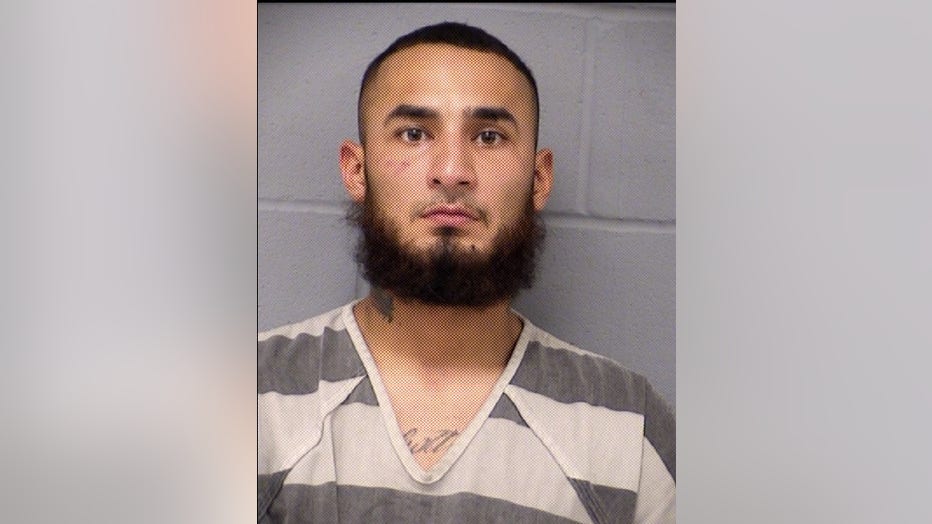 Austin police responded to a person down in a ditch in the 3600 block of Chapman Lane just before 8:30 p.m. on Sept. 4. Officers and Austin Travis County EMS arrived on scene and found 25-year-old Desmond Herrera with obvious trauma to his body.

Despite lifesaving efforts, Herrera was pronounced deceased just after 8:30 p.m. Herrera was identified as an employee of a game room near where he was found.

A warrant for Alvarado's arrest was issued on Sept. 15.

Alvarado was taken into custody and bond has been set for $1 million.