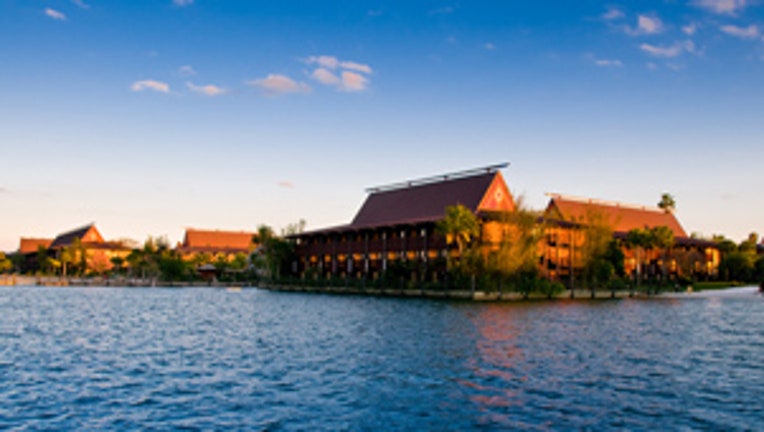 LAKE MARY, Fla. - A guest at Walt Disney World brought an AR-15 rifle and a Sig Sauer 9 mm handgun on his vacation to the "Most Magical Place on Earth," telling deputies with the Orange County Sheriff's Office that he was concerned for his family's safety due to riots and civil unrest.

The 43-year-old tourist from Palm Beach Gardens, Florida was carrying the guns in a tennis bag as he checked into the Polynesian Village Resort over Labor Day weekend, deputies said.  Also in the man's possession were three rifle magazines with 30 rounds each and two 9mm magazines with 10 rounds each, according to a report.

The man had a concealed weapons permit and was not arrested; however, because Disney bans visitors from bringing weapons on its property, Disney Security stored the guns for the guest.  Deputies said the guest cooperated fully during their investigation.

Following the fatal shooting of a man by an Orange County sheriff's deputy in August, demonstrations have been held around the Orlando area and Disney World.  Salaythis Melvin, 22, was shot outside the Florida Mall on Aug. 7. Subsequent protests were held at the mall and near the NBA bubble site at ESPN Wide World of Sports Complex at Walt Disney World.

Over the course of the summer, there have also been several Black Lives Matter rallies around Orlando, mostly in the downtown area.