Baldivia was arrested on 10 counts of Child Pornography.

He is currently being held at the Hays County Jail and his bond has been set at $250,000. 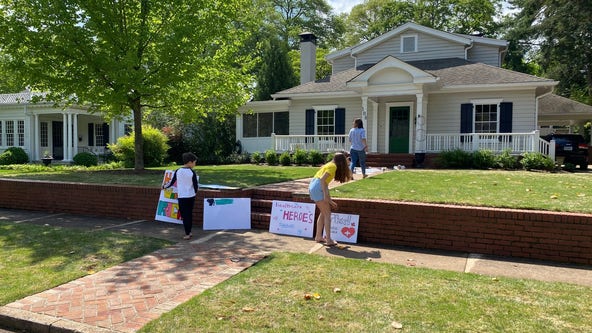 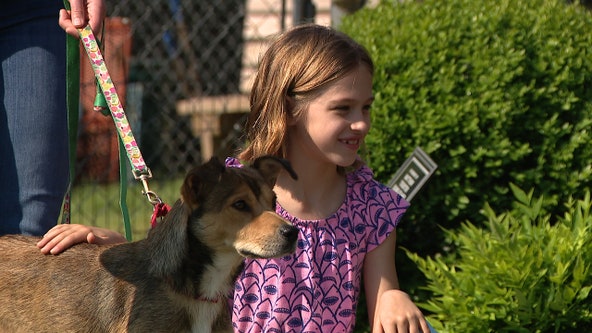