BURNET, Texas - A Burnet man has been arrested and charged with the death of a Burnet County woman.

On Jan. 10, Burnet police responded to the 300 block of West Briar Street for a deceased person, who was later identified as Nancy Lord, a Burnet County resident. Lord had been reported missing by her son several hours earlier. 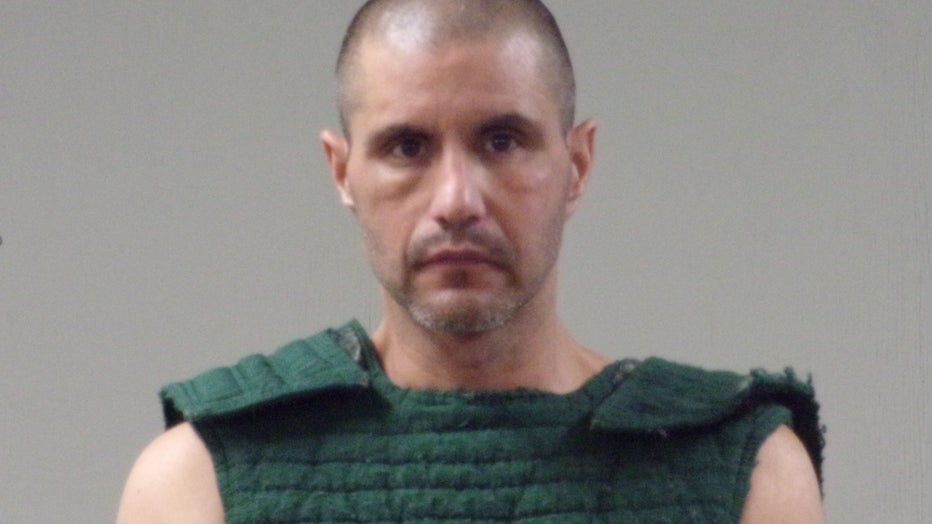 Burnet police say that after an exhaustive investigation, they secured a warrant for 45-year-old Adrian Vega of Burnet, charging him with capital murder.

Vega was later arrested and is currently being held without bond at the Burnet County Jail.