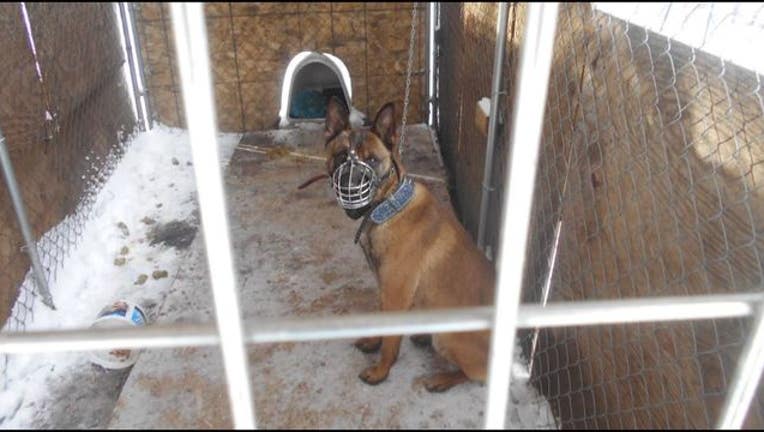 BROOKLYN CENTER, Minn. (FOX 9) - A Brooklyn Center, Minnesota man has been cited for animal cruelty after leaving his dog on chain outside in the bitter cold Tuesday.

According to the Brooklyn Center Attorney, Dang Xiong, 29 was cited with the misdemeanor offense.

Responding officers said the dog was found shivering on a short chain outside while the temperature was 9 degrees below zero around 3 p.m. Tuesday.

Officers said they found vomit near the dog that had very little food and water in its shelter.

Police across the state are urging pet owners to keep their pets indoors during extreme cold weather.