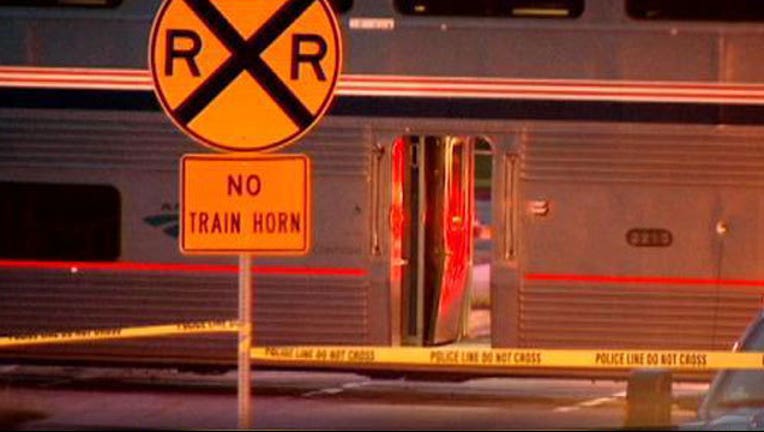 Authorities are investigating after a passenger train hit and killed a 40-year-old man. The man was killed shortly after 8 p.m. on May 19 along Stassney Lane near Crockett High School.

Details about the incident are limited but it was still fairly light outside when the incident happened. Train signals in the area were working at the time.

The train did have passengers on board at the time. It's not clear if there were any injuries.

The train was delayed for about two hours as authorities investigated.

Investigators from both Amtrak and Union Pacific are working to determine what happened.