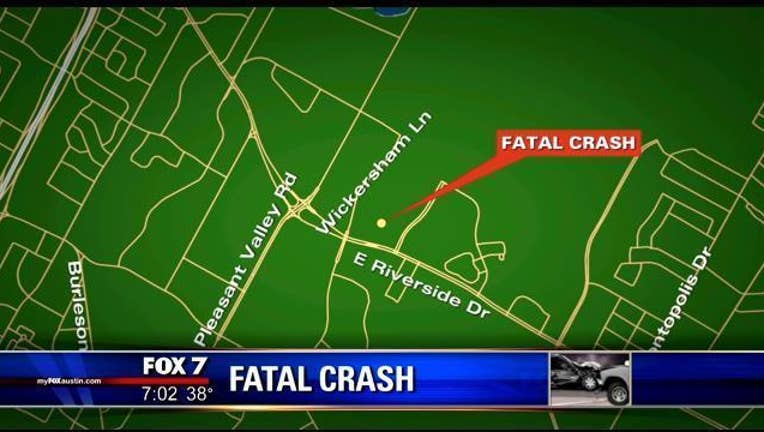 AUSTIN, Texas - *Update* One man is dead after a wreck in Southeast Austin. It happened Tuesday night around 9:30 p.m. in the 4700 block of East Riverside.

Anyone with information regarding this incident is asked to call APD Vehicular Homicide Unit Detectives at (512) 974-5594.