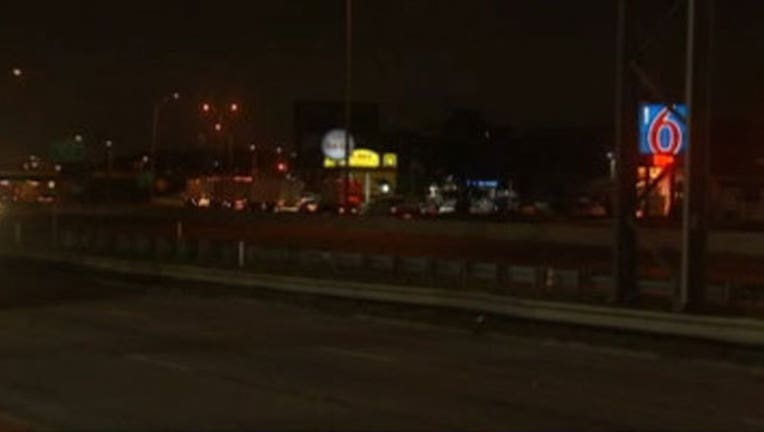 Police say a man in his 30s tried to cross the interstate. As he approached the highway divider, he was hit by a car heading south and was thrown into the northbound lanes.

The man was pronounced dead on the scene.

The driver was not hurt and is cooperating with police. He has not bee charged.

Austin Police Department Sgt. Eric Kilcollins says, "When it comes to these high-trafficked roads, I-35, 183, Mopac, do not cross unless you have a traffic, a bridge, pedestrian way, because once you get on these roads, people cannot stop when they're going as fast as they are. and it's extremely dangerous."

There have been several auto-pedestrian crashes in this area.