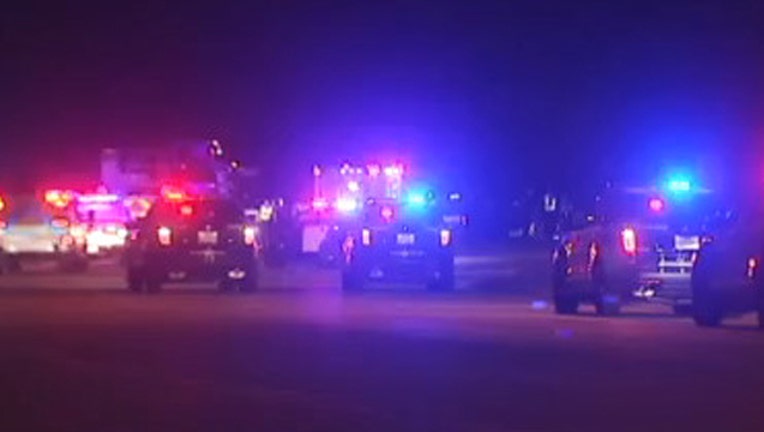 A man is dead after a crash in Southeast Austin. It happened just before midnight in the 6600 block of Metropolis near Burleson.

Police say a passerby called 9-1-1 to report a single vehicle crash. When officers arrived they found a pick up with no driver inside.

The truck was reportedly heading south on Metropolis when it veered to the left, hit a guardrail and then a light pole. It rolled and ejected the driver.

The driver, who was pronounced dead at the scene, hasn't been identified. Police only describe him as a white male in his 30s.

Police are still investigating but believe speed played a factor in the crash.