Timothy Huff was found guilty of capital murder for the 2018 death of Fort Worth Officer Garrett Hull. He could be sentenced to the death penalty.

FORT WORTH, Texas - A Tarrant County jury has convicted the man charged with the death of a Fort Worth police officer.

It took jurors about half an hour to find Timothy Huff guilty of capital murder.

Prosecutors argued Huff was part of a dangerous armed robbery gang that had been terrorizing patrons at Latino bars in 2018.

Officer Garrett Hull was shot and killed as he and other officers confronted the suspects. The man who shot Officer Hull was killed by other officers.

Huff and another suspect were arrested and both charged with capital murder. 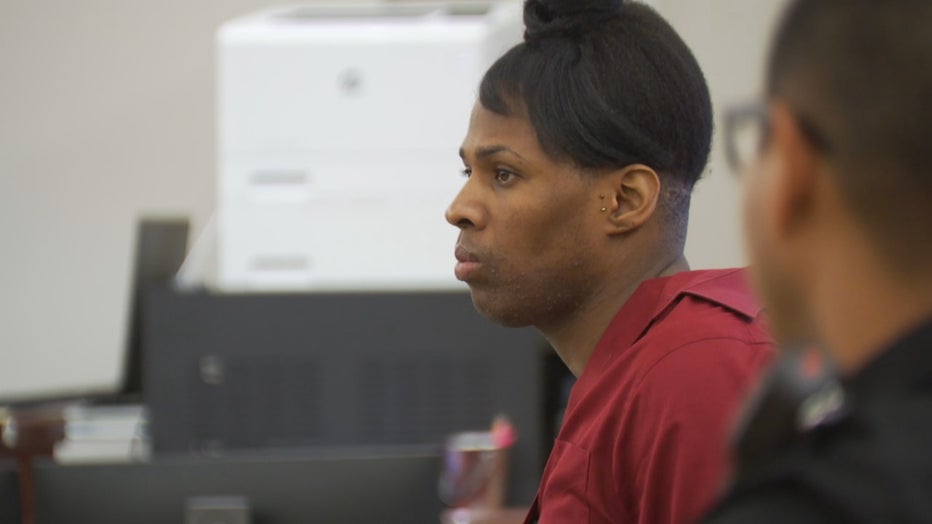 Timothy Huff was found guilty of capital murder for the 2018 death of Fort Worth Officer Garrett Hull.

Huff did not fire the gunshots that struck Officer Hull, but he was among the trio that violently robbed patrons at a Fort Worth bar just before the fatal shootout.

The sentencing phase of the trial got underway immediately.  A sheriff’s deputy told the jury that while Huff was in jail, he got into a fight and bit off part of another inmate’s ear.

Officer Ryan Navarro was one of Officer Hull’s team members. The unit that had tracked the movements of the violent gang on the night of the robbery and Officer Hull’s murder.

Navarro is also a paramedic. 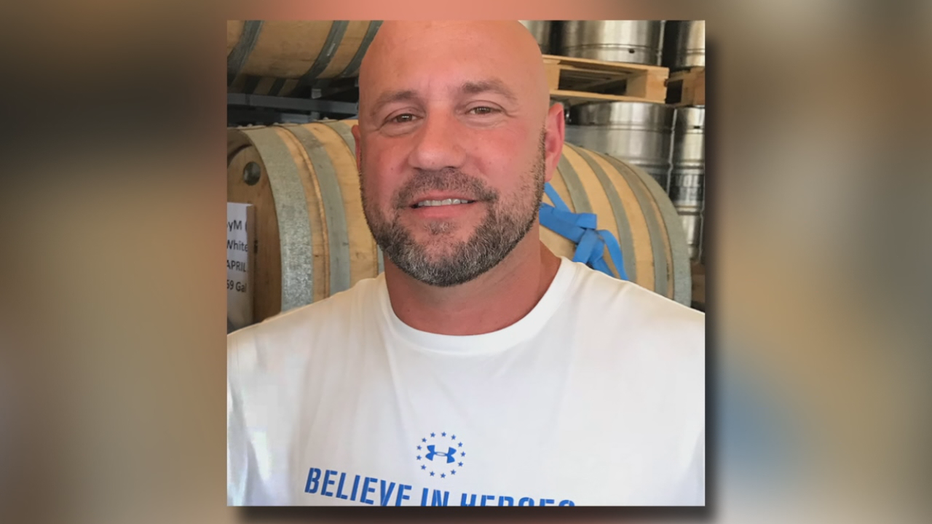 Fort Worth Officer Garrett Hull was killed in the line of duty in 2018.

"I had to stop everything going on so I could start treating him. Once I got to him and started touching him, I knew it was Garrett," he said. "A guy you could talk to and a guy you felt protected with. And I mean the best cop you can think of and would always have your back."

The trial was delayed several times because of a sick attorney and after Huff allegedly swallowed a razor blade while in the courtroom. His defense attorney rested Monday morning without calling any witnesses.

Huff could face the death penalty.