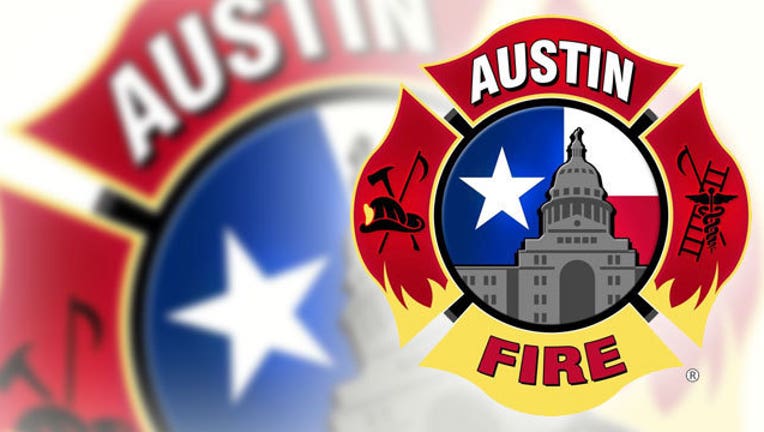 In South Austin, an elderly man is fighting for his life after being badly burned in, what officials consider, a suspicious fire.

The fire started around 3:00 Monday afternoon on Slaughter Creek Drive. The Austin Fire Department assisted Manchaca Fire and Rescue. They said a badly burned man was in the front yard when they arrived. He was taken to UMC Brackenridge.

Neighbors told FOX 7 they helped pull him to safety and the house that burned belonged to his sister.