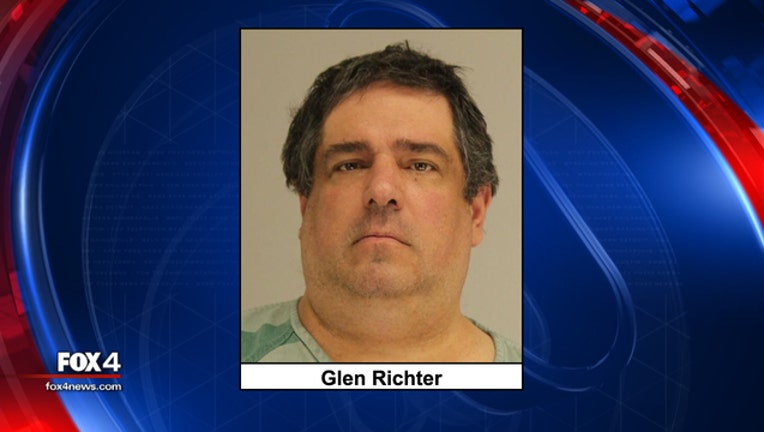 DALLAS - A Dallas County Grand Jury returned a capital murder indictment against the man charged with murdering a 22-year-old woman who was found dead in a burning SUV on Lower Greenville in August.

She was found in the back of her charred SUV in the Lower Greenville neighborhood of Dallas.

Police say witnesses, surveillance video, and a fingerprint led them to 49-year-old Richter.

The indictment alleges he shot her, and then set the SUV on fire. 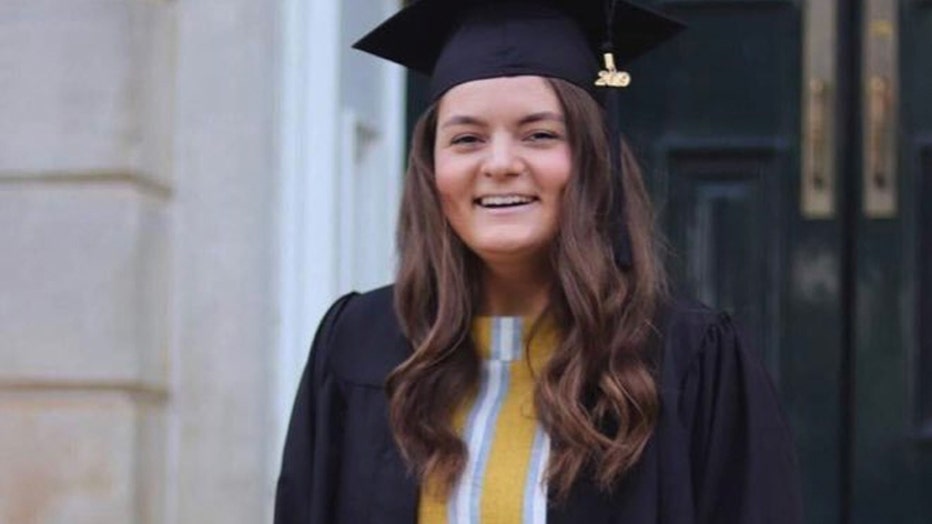