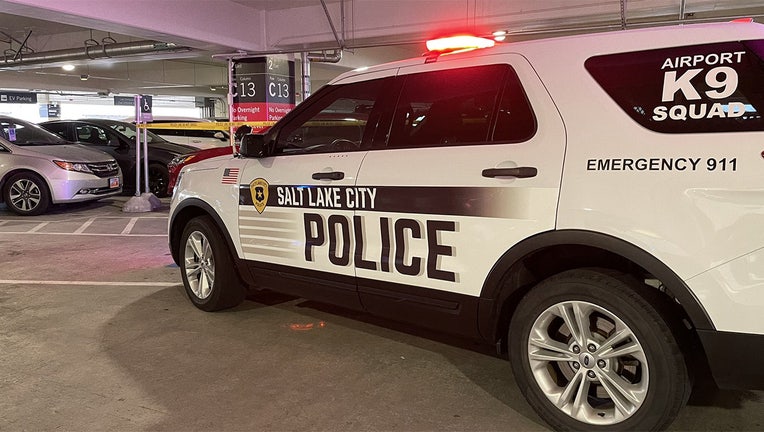 SALT LAKE CITY - A man is under arrest after allegedly running over and killing his wife in an airport parking garage after returning from vacation.

They say that Sturgeon had run over his wife and then put her in the vehicle and drove to the airport parking payment booths and asked for help.

Police say they found 29-year-old Charlotte Sturgeon with critical injuries.  She was rushed to the hospital but later died.

Because Sturgeon drove from the garage to the parking payment booths, SLCPD established two crime scenes to document and collect evidence.

Police say there were no impacts to airport operations or air travel due to the incident.

Detectives booked Sturgeon into the Salt Lake County Metro Jail.  It was unclear if he had a lawyer.

This is only the third homicide case in Salt Lake City this year. 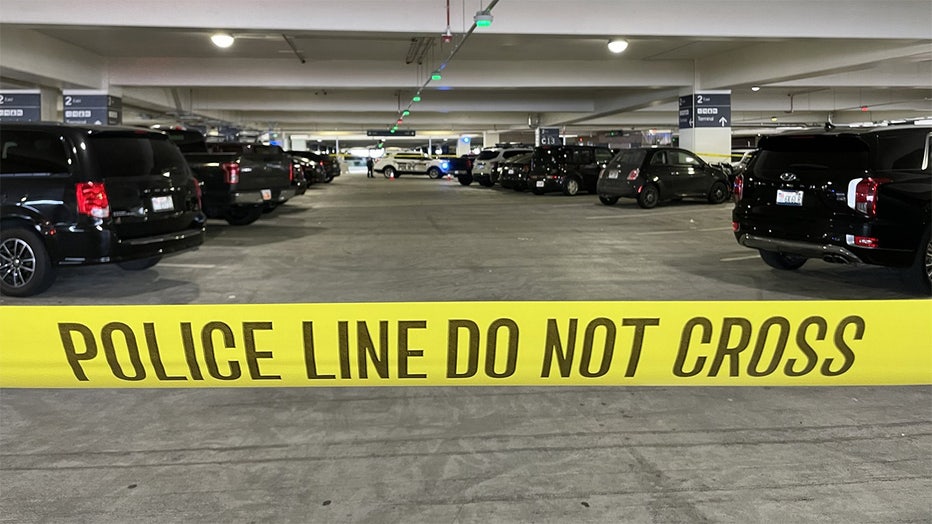 Salt Lake City Police released a photo of where the incident took place in the airport parking garage.