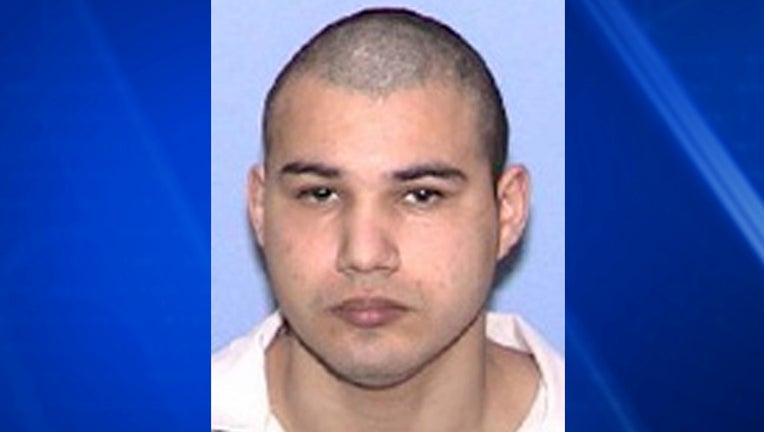 HOUSTON (AP) - The Texas Court of Criminal Appeals rejected an appeal Wednesday from a 37-year-old Rio Grande Valley man on death row for stabbing and beheading his common-law wife's three children 15 years ago.

John Allen Rubio's appeals lawyer argued unsuccessfully that Rubio's attorneys at his 2010 trial in Cameron County were deficient, that the trial court failed to sufficiently pay for his appellate investigation of the case and that the Texas death penalty sentencing procedure was unconstitutional.

The state's highest criminal court also refused a second supplemental appeal from Rubio as legally improper and declined to consider the merits of the arguments in that appeal.

"I have to say overall I am not surprised by the court's actions." Rubio's attorney, David Schulman, said. "I'm very, very disappointed."

He said he would ask the appeals court for a rehearing, saying he was "shocked" the judges refused the supplemental appeal that included arguments that prosecutors refused to discuss a plea bargain, that mitigating evidence that could have changed the outcome wasn't presented to jurors, and that the trial defense team was hampered by insufficient money from the trial court.

If the request failed, Schulman said other attorneys were prepared to take Rubio's case into the federal courts.

Rubio was convicted twice of the March 11, 2003, slayings of 3-year-old Julissa Quesada, 14-month-old John E. Rubio and 2-month-old Mary Jane Rubio in a squalid Brownsville apartment. The appeals court in 2007 overturned his first conviction, ruling that statements from the children's mother, Angela Camacho, were wrongly allowed as evidence during the first trial. Camacho pleaded guilty and is serving a life sentence for her role in the slayings.

Records show Rubio's brother and his girlfriend stopped by the apartment, spotted the slain infant, ran outside screaming and flagged down a police officer. The officer testified that after he saw decapitated body of a child in a back bedroom, Rubio held his wrists out and said, "arrest me."

At his second trial, Rubio pleaded not guilty by reason of insanity, a defense rejected by a jury.

Defense experts testified his childhood - filled with violence at home, "toxic" parents, drug use and prostitution - damaged him developmentally.

Rubio told authorities the children were possessed. Defense experts diagnosed him as suffering from paranoid schizophrenia, a determination disputed by prosecution experts.