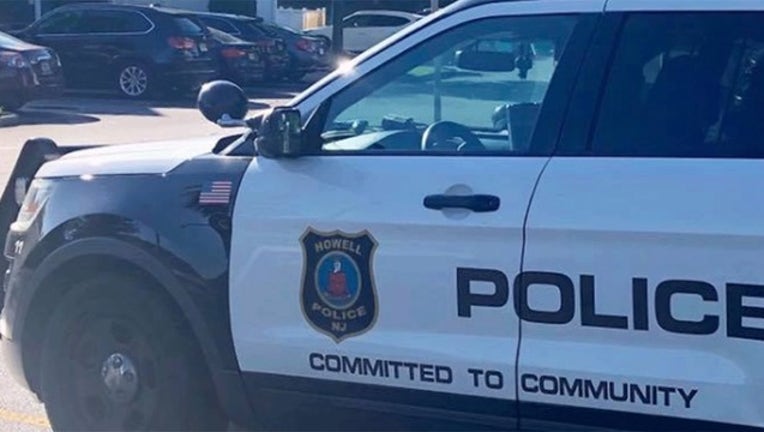 NEW JERSEY - Police in Howell were on the hunt for the man who attempted to abduct a six-year-old girl by placing a paper bag over her head.

The girl told police that she was playing outside with friends, when the others went inside she stayed behind to clean up the toys. That's when the suspect approached her and placed the bag over her head.

She screamed and went inside. The man did not try to grab the girl, according to police.

A black SUV was parked in front of the area where the girls were playing earlier in the day.

The suspect was described as a white male, approximately 40 years old with black hair, a beard and a thin build. He was wearing a black t-shirt and black shorts.

The attempted abduction on Sunday at about 8:40 p.m. on Crooked Stick Court in the Adelphia Greens complex off Route 9 was under investigation.

Anyone with information about the incident was encouraged to contact police at 732-938-4111.