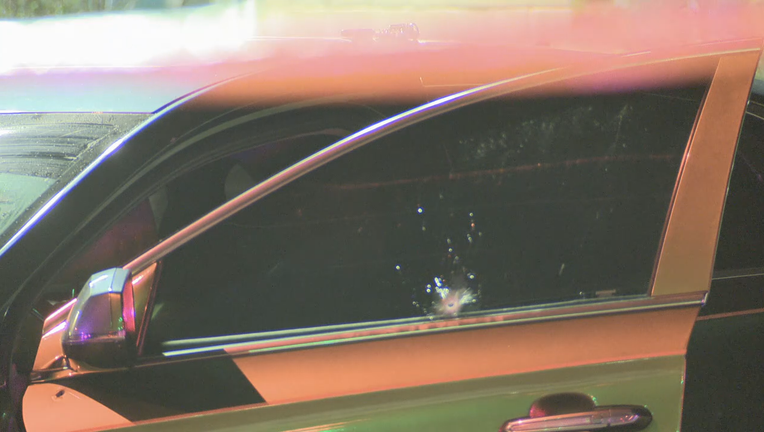 DALLAS - A 25-year-old man is recovering at a hospital after being shot while at a stop light in Dallas early Saturday morning.

Responding officers found the victim had been shot multiple times. He was taken to a local hospital, where police said he is in stable condition.

Investigators found that the victim was in his vehicle, stopped at a red light, when someone pulled up next to his vehicle and opened fire.

The suspect drove off immediately after the shooting.

Police do not have a suspect or vehicle description at this time.