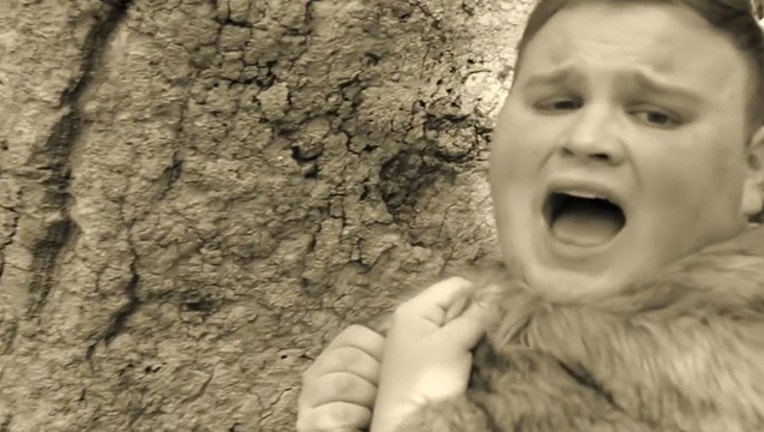 Currie Terrell in Hello from 202 Productions on Vimeo.

The video, posted online on Monday, shows a man named Currie Terrell reflecting on memories of what he describes as the love of his life, Chili’s. It already has more than 6,500 views.

Terrell wears sunglasses in some parts and a fur coat in others as he lip syncs along melodramatically to Adele’s emotional lyrics. He appears to be distraught when he realizes the doors at the Chili’s he wanted to go to are locked.

The sepia tone video mimics Adele’s music video for "Hello," in which she, too wears sunglasses, a fur coat and uses a flip phone.

Adele’s video was released last week and quickly broke the Vevo record for most views in a single day, according to Entertainment Weekly.