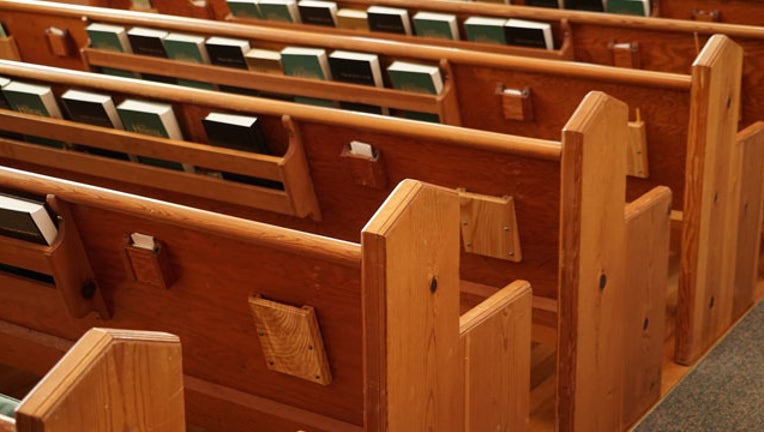 A man from El Salvador, who has been living in Austin, has taken sanctuary in a local church to avoid deportation.

The Austin Sanctuary Network showed their solidarity with Alirio Gámez in his struggle to stay safely in the community he came to for refuge.

Gámez lived a happy life in El Salvador until the violence inflicted on Central America threatened his life, FOX 7 was told. He escaped to the United States seeking safety from the violence and possible death that he faced in his home country.

The Austin Sanctuary Network is a multi-faith coalition of congregations in and around Austin that have joined the immigrant rights movement.

"So we find ourselves gathered here today to say to all who have ears to hear and hearts of loving compassion that treating any human being as inferior and who's life is of no value is wrong.  It's just wrong.  There are no exceptions.  Basic human rights belong to everyone everywhere or they ultimately belong to no one anywhere," St. Andrew's Presbyterian Church Reverend Babs Miller said.

Both the Austin Sanctuary Network, and Gámez say they won't stop fighting until federal immigration authorities use their discretion to put a stop to deportation.