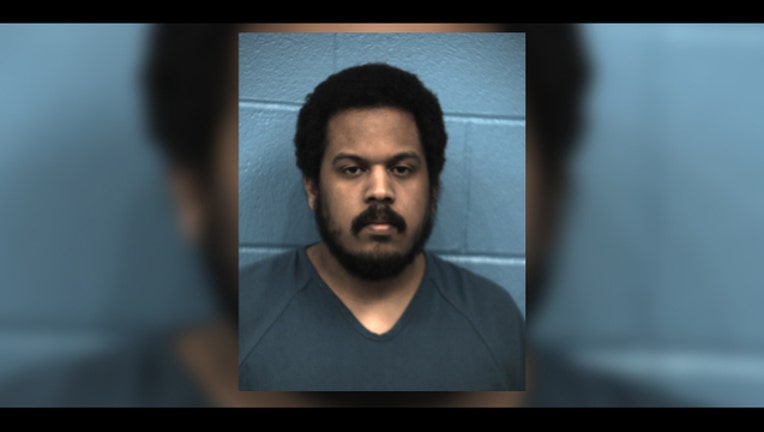 AUSTIN, Texas - Police arrested a Cedar Park man accused of contacting who he thought was a teenage girl for sex.

Thirty-year-old Fennis Raphael Rodriguez is charged with online solicitation of a minor.

According to an arrest report, a Georgetown police sergeant posted an ad to Craigslist advertising a "bored girl".

Rodriguez reportedly responded to the ad, and began texting the undercover officer posing to be the 15-year-old police said.

According to police Rodriguez allegedly kept texting the girl, and the texts led to him asking her to meet him at a Georgetown Park for sex on Jan. 25.

When Rodriguez showed up to the park, Georgetown officers were on hand to arrest him.