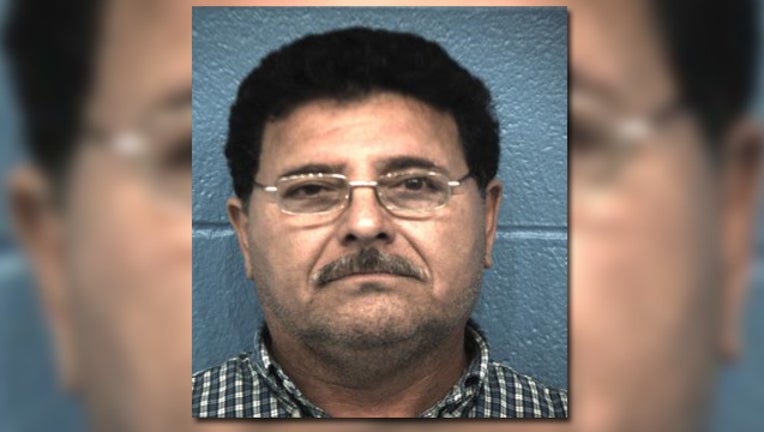 Officers discovered over $100,000 during a routine traffic stop. The driver was reportedly headed from Dallas to Mexico.

Deputies obtained consent to search his car and discovered $103,915 in the front of the vehicle. Police say he was on his way to Mexico, where he is from.

Officers booked Rodriguez in to Williamson County Jail and he has been charged with money laundering.