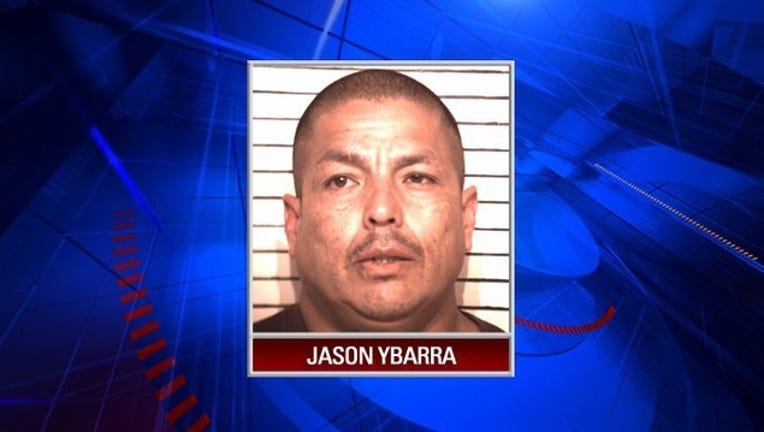 Wednesday morning, a patrol officer noticed a suspicious vehicle parked at a hotel in New Braunfels.

They ran the vehicles license plate and found it was connected to a 42-year-old Jason Ybarra.

A short time later, Ybarra was seen leaving the hotel and officers followed him and conducted a traffic stop.

Ybarra was arrested without incident.

He's already been transported back to Colorado City to face that murder charge.