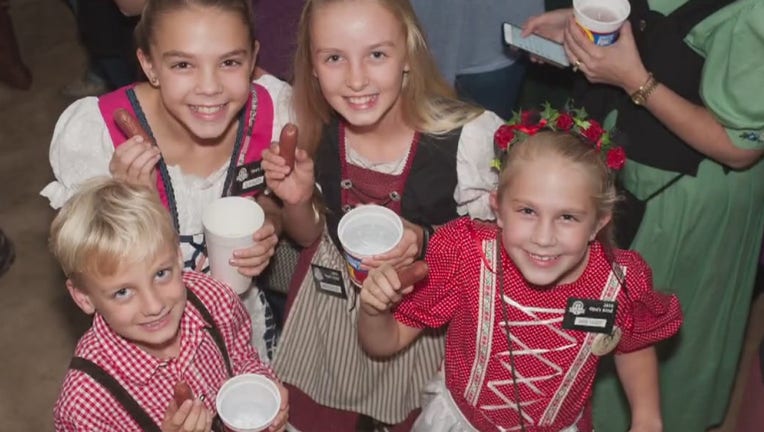 NEW BRAUNFELS, Texas - A fire at the Wurstfest grounds in New Braunfels has caused some damage.

The New Braunfels Fire Department was called out to the grounds initially around 7:15 p.m. on Thursday, November 14 for a fire that was contained to a single booth within the Wursfest grounds. Around 6 a.m. on Friday, November 15, NBFD was called to the Wurstfest grounds again for what is believed to be a flare up from the previous fire. Multiple fire departments were involved in the firefighting efforts this morning.

The Comal River in New Braunfels has been temporarily closed due to runoff from the fire.

The festival itself had just wrapped up its last days about a week ago.

FOX 7 Austin's Tania Ortega checks out what's going on at the event this year.

The festival describes itself as a 'unique celebration rich in German culture and full of Texas fun located in beautiful New Braunfels, Texas.' Patrons are invited to enjoy good fun, food, special events and the finest in Alpine and Bavarian Style Entertainment.

Wurstfest always starts on the Friday before the first Monday in November.

No injuries were reported and the investigation into the fire is ongoing.