Parents of seven children die after being hospitalized with Covid

Seven children are grieving the loss of their parents after both got infected by COVID-19. Both the mother and father were 44 years old.

FOX 2 - Seven children are grieving the loss of their parents after both got infected by COVID-19. Both the mother and father were 44 years old.

"They met when they were 14 years old, got married, been married 22 years, and had seven beautiful children," said Tiki Green, Troy's sister.

No one expected Troy and Charletta Green’s love story to end so tragically. The Detroit couple were thousands of miles apart when they died within hours of one another earlier this week, leaving behind seven children between the ages of 10 and 23.

"We’re just telling them that we are here, we love them and we’re going to support them as much as we can," said Green.  "And we’re just trying to get help for them - because these kids they didn’t ask for this, they didn’t expect this."

Green says it all started in mid-August as Troy and Charletta planned a family trip to Florida. Troy stayed behind - he was not feeling well. 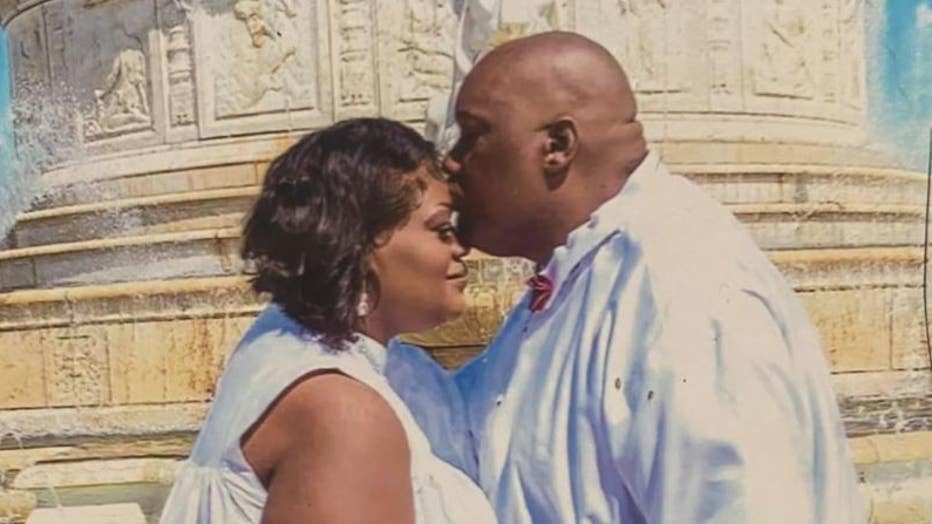 Charletta fell ill and was hospitalized with COVID-19 two days after arriving in Florida.

Troy was taken to Sinai Grace Hospital for Covid a day later. Both were put on ventilators. Their anniversary was spent in ICU.

But while Troy made a bit of a recovery, Charletta’s condition worsened.

"Her lungs were severely damaged and ... they just couldn’t do any more for her," Green said. "When he realized that his wife, you know, maybe not getting better, after he hears she’s on a ventilator and she’s on it 100 percent constantly, he just basically couldn’t take that. He just started having chest pains and eventually a couple of hours later he passed." 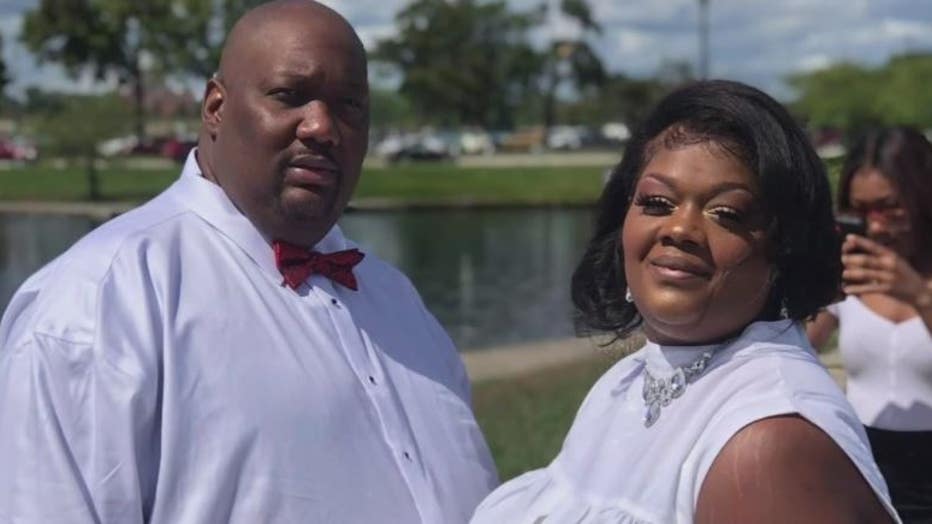 Their deaths have sent their tight-knit family into a tailspin.

"We just always knew they were coming home," she said. "So for neither of them to come home, words can’t explain how we feel right now."

Green says prior to the Florida trip, Troy and Charletta were considering getting a Covid vaccine, but they contracted the virus before they decided to get the shot.

Something she is now urging others to do. 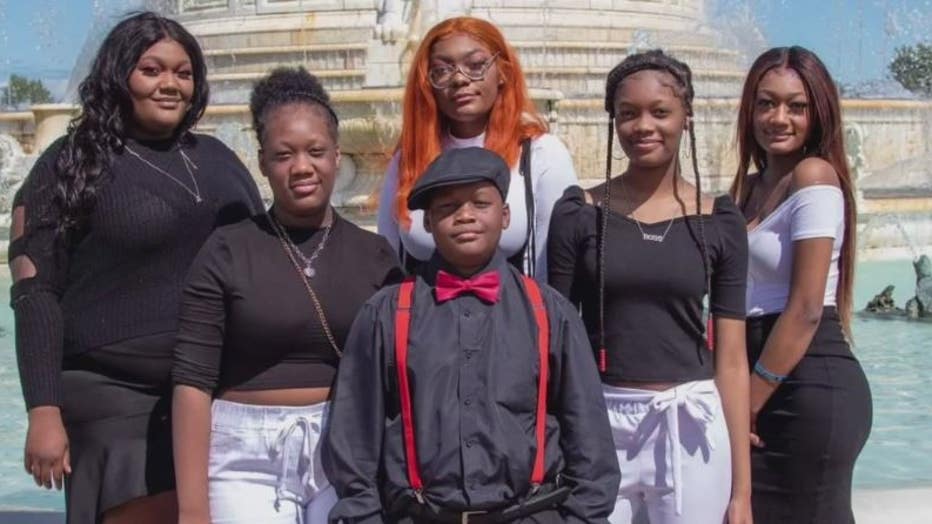 "I mean, I know it doesn’t prevent you from contracting it in general, but I feel like you’ll have a fighting chance at least," she said. "So I’m like stressing to everybody in my family, (they have to) be vaccinated because I can’t do this again. Covid is taking too many people."

The family is now planning a double funeral and support the children. If you would like to donate to help, the donation link is HERE.