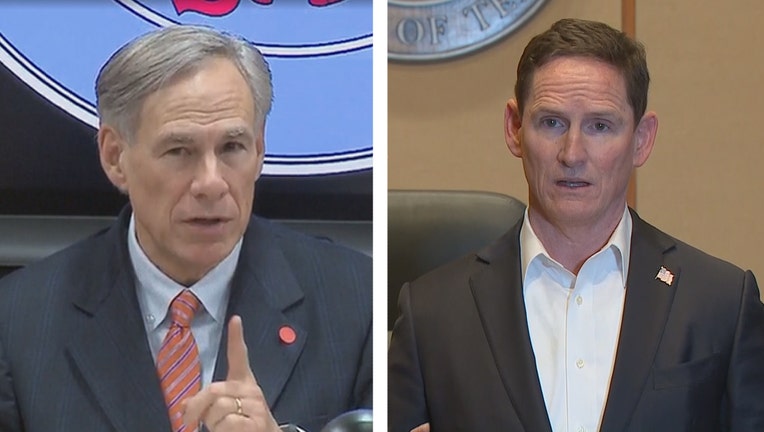 DALLAS - Governor Greg Abbott lost another round in a legal fight over prohibiting local governments from issuing mask mandates.

A lower court previously ruled in favor of Jenkins, who has pushed for required masking in public since the early days of the pandemic.

Monday's ruling from the Fifth Court of Appeals said Abbott did not prove mask mandates would hurt the state.

"I am thankful for this ruling," Jenkins said in a written statement. "To the lawyers who represent not just me but the interest of public health, I am forever grateful. I will continue to stand for your safety against any threat. The enemy should not be another elected official. This is Team Human vs the Virus, and to protect life and our economy we should all follow the science wherever it leads."

But Wednesday’s legal victory is one step in Judge Clay Jenkins’ fight to keep his countywide mask mandate in place.