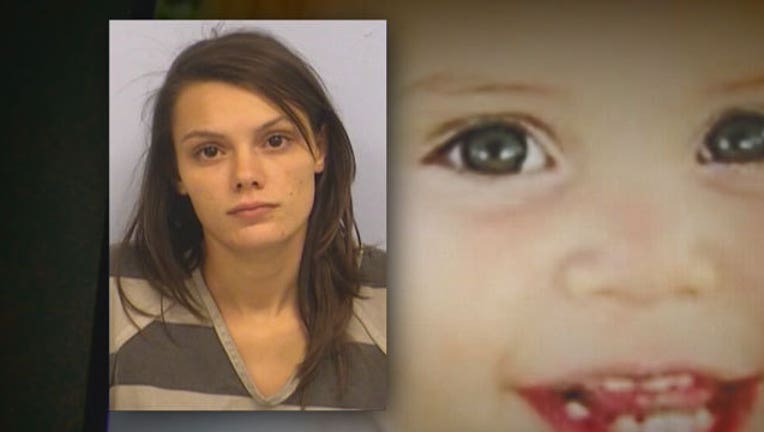 Colton Turner's mother was in a Travis County court room today, her lawyer wants all of the evidence against her thrown out. The twenty-one year old is being charged in connection to the toddler's death. His remains were found nearly a year ago in a shallow grave, days after police launched a frantic search for him.

Work’s lawyer Darla Davis says what happened in those first few days shouldn't be admissible. She says evidence and statements Work gave to police were taken unlawfully. In her motion, Davis alleges Work was taken into custody without being arrested and then questioned for eighteen hours before being charged. Davis  also says Work asked for an attorney but wasn't given one, that she told police she was pregnant and sick but wasn't attended to, and that search warrants were never produced to seize any evidence.

The hearing is expected to resume tomorrow. Work's trial is scheduled for later this year. Her boyfriend michael turner is also being held in connection to the toddler's death. He has not been formally charged but is still in custody.