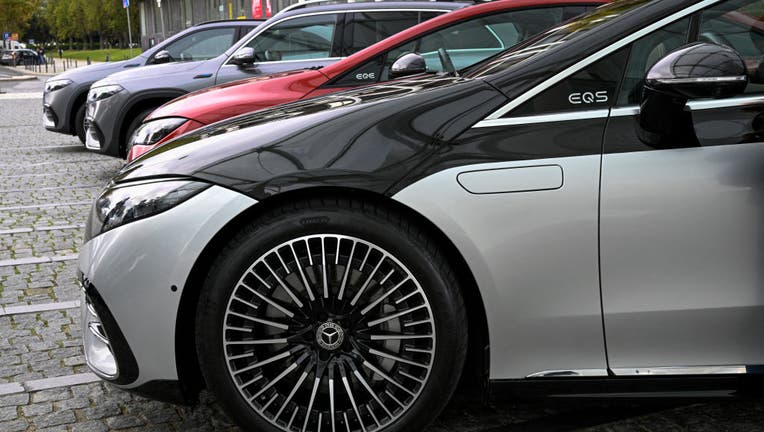 Mercedes-Benz is releasing a new "Acceleration Increase" feature for its electric vehicles that costs $1,200 a year for drivers to "unleash enhanced performance" of their cars.

The subscription will allow the Mercedes-EQ EQE and Mercedes-EQ EQS to accelerate from 0 to 60 mph .8 to 1.0 seconds faster through "fine tuning of the electric motors," according to the German automaker.

"The feeling of driving your Mercedes-EQ is a new experience every day – particularly its powerful, immediate acceleration," Mercedes explains. "Acceleration Increase boosts this performance even further: electronically increasing the motor's output also increases the torque significantly, giving you a faster 0-to-60 MPH time."

Once the feature is unlocked for the yearly $1,200 fee, the car's maximum motor output will increase by 20 to 24%.

The subscription is coming soon in the U.S. A spokesperson for Mercedes-Benz did not respond to questions on Sunday about the timetable for its release.

Car companies have been trending toward releasing subscriptions for new features on their vehicles. Earlier this year, BMW started rolling out heated seats that cost roughly $15 a month in the United Kingdom and other countries.