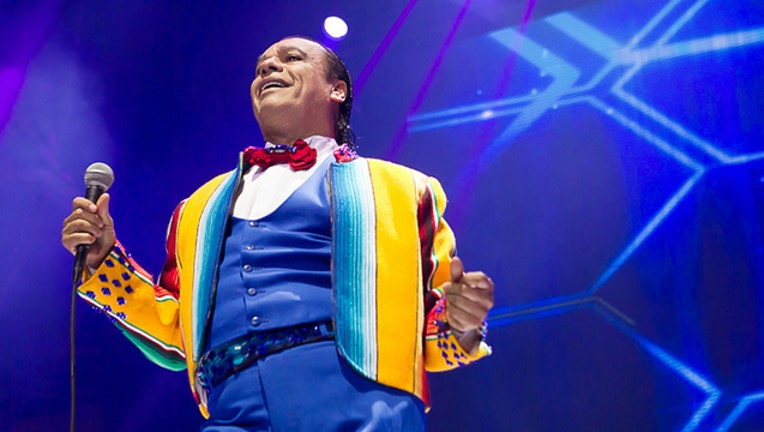 MEXICO CITY (AP) — Fans of Juan Gabriel lined the streets of Mexico City to pay their last respects to the singer as a motorcade carried his ashes to a farewell ceremony Monday at the capital's Palace of Fine Arts.

The ashes arrived from Ciudad Juarez, the border city where Juan Gabriel grew up and where a memorial ceremony was held over the weekend. The singer died Aug. 28 in Santa Monica at age 66 after a 45-year career that marked an era in Mexican popular music.

His family plans to convert his house in Ciudad Juarez into a museum.

Elizabeth Aguilar of Chile was among those who turned out in Mexico City. She said: "I have followed him ever since I can remember, and I have always liked his music."