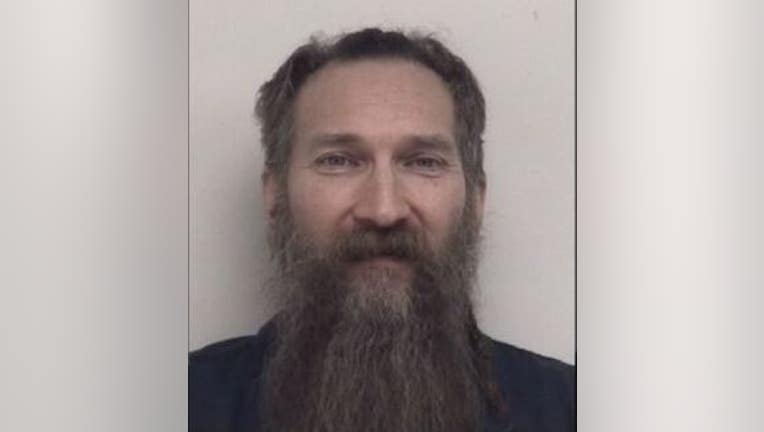 SOUTHFIELD, Mich. (FOX 2) - Almost three years ago, much of the state was shocked by grisly details in the murder and cannibalism of a Michigan man on Christmas Day. This week, the man charged killing and eating part of Kevin Bacon has pleaded guilty.

Mark Latunski pleaded guilty on Thursday, Sept. 22, just three weeks before he was due to go to trial on charges of murder and mutilation of a dead body.

Latunski was found competent to stand trial after authorities say he murdered 25-year-old Kevin Bacon and was due to appear in court on Oct. 13 for a plea hearing ahead of his Oct. 18 trial date.

Family members reported Bacon missing on Christmas in 2019 after he did not show up for breakfast.

His roommate said he went to visit a man he met on Grindr the night before. This information led investigators to Latunski's Shiawassee County home.

Editor's note: the following details are graphic and may be distressing to some.

Court documents reveal disturbing details about how Kevin died. Police said he was found naked, hanging upside down from the ceiling of the home. Mark Latunski (top right) is accused of murdering Kevin Bacon, cutting off part of his genitals, and eating it - inside his home in Morrice.

Latunksi later admitted to police that he stabbed Kevin, slit his throat, and then hung him with a rope from the rafters. He also said he cut off a portion of his genitalia and ate it, the documents say.

"It's gut-wrenching to hear the details and we are just beside ourselves," Karl said.

It appears Kevin knew that Latunksi was involved in a violent sexual fetish.

"What was released (Monday) shows that Kevin had a dark side," Karl said. "He obviously got into something that he wasn't prepared for."

A deeper look into Latunksi's history shows this may have been part of a larger lifestyle.

"Stunning, just absolutely stunning for Morrice, Michigan, for being around a bunch of deer hunters and farmers, it's the last thing I expected to find out here," said his neighbor, Michael Parks.

Parks said he encountered a man in November on his front porch, covered in blood, knocking on his door. 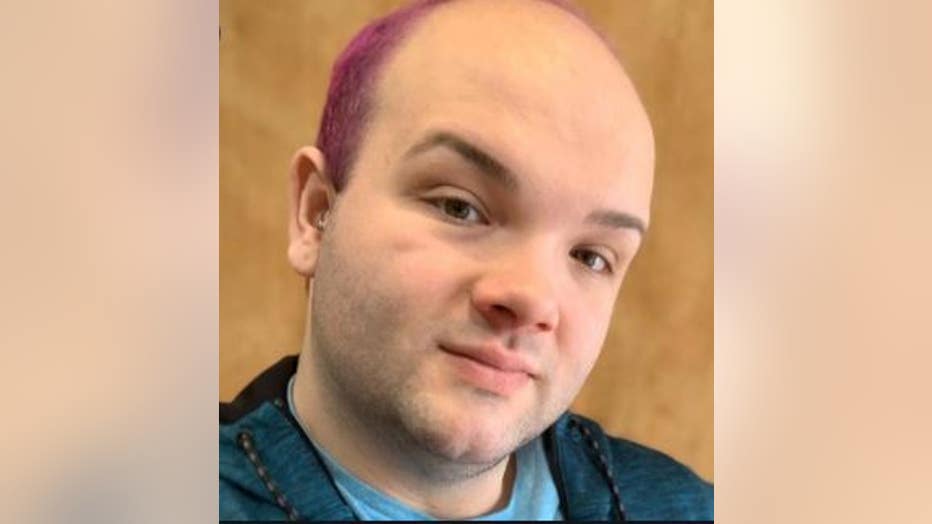 "He's got purple hair, he's wearing a leather skirt and he's got a couple of belts across his chest," Park said."This gentleman is grasping my arm with deathly fear (screaming) 'help me, keep him away' just screaming at the top of his lungs 'he wants to hurt me, he wants to hurt me'. Another vehicle pulls in my driveway and out comes, who I now find out is Mark, wearing a leather skirt, belts across his chest no shoes, no shirt on, his beard is braided. (A) very odd-looking gentleman."

Michigan State Police arrived within minutes and took the bleeding man with them. No charges were ever filed against Latunski for that incident.

Parks believes that man could have been another victim.

"Every time I start to think (about what went on inside the home), my stomach turns and I don't even want to entertain those thoughts in my head because it's just creepy," Parks said.

It's very likely that Latunski has engaged in this behavior with other people. Police believe potential victims could be out there but are too scared to come forward. Michigan State Police continue to investigate the murder and Latunski's past.