Mike Sexton, World Poker Tour hall of famer and longtime commentator, has passed away at 72.

“The WPT Family joins the entire poker community in sending our thoughts and deepest condolences to the Sexton family, including his young son Ty,” said Adam Pliska, CEO of the World Poker Tour. 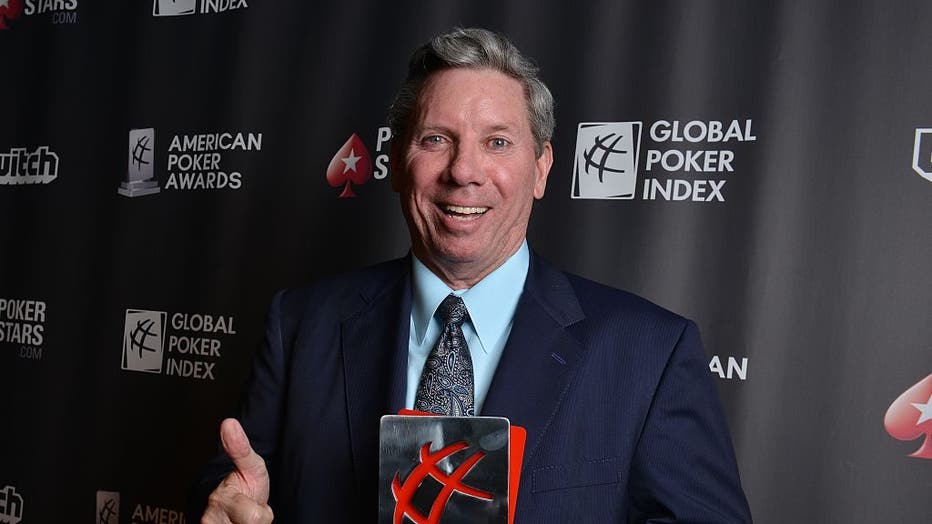 Often dubbed the “ambassador of poker,” Sexton started as a WPT commentator in 2002. But even before he joined the WPT, he raised the profile of the game for many years, according to a news release.

“His glowing presence resonated with players and fans of poker alike, who will all miss him onscreen and at the table,” Pliska said. “Mike’s legacy will forever be a part of poker’s history.”

Due to his stewardship of the game and accomplishments in competition, the WPT immortalized Sexton in 2008 with an induction into their hall of fame.

He was just the 39th person to be enshrined.

Sexton won the WPT title in 2016 at Playground Poker Club in Montreal. The next year, the Tour awarded him their highest distinction: WPT Honors.

This year, the WPT has renamed their trophy to the Mike Sexton Champion’s Cup.