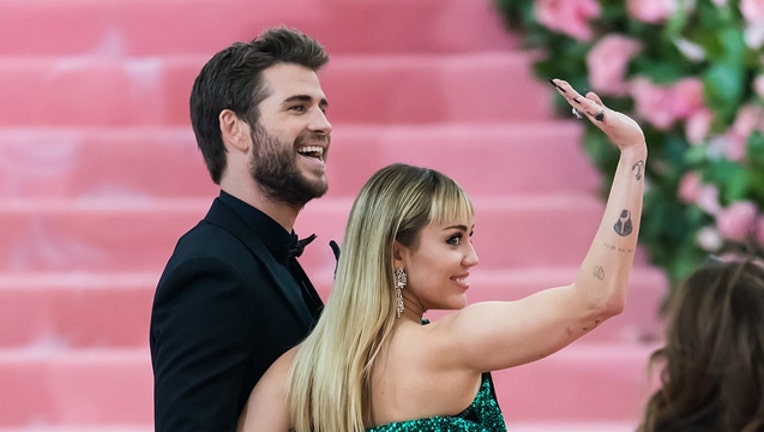 GETTY Liam Hemsworth and Miley Cyrus are getting a divorce.

LOS ANGELES (AP) - Miley Cyrus and Liam Hemsworth have separated after less than a year of marriage.

A representative for the singer said Saturday the pair decided a break was best while they focus on "themselves and careers."

Cyrus and Hemsworth, who starred in "The Hunger Games" films, have been an on-and-off again couple for more than a decade.

They married in December.

The representative said the pair will remain "dedicated parents to all of their animals they share." They requested privacy.

The entertainers both starred in the 2010 romantic drama "The Last Song."

The split was first reported Saturday by People magazine.