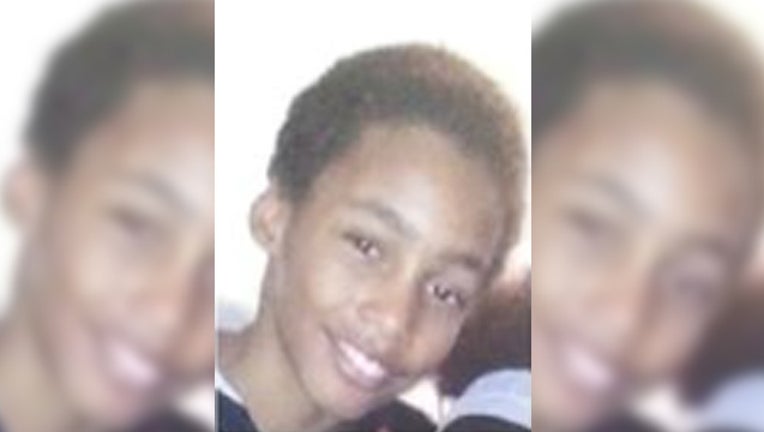 12-year-old Charles Farris has been found and is safe, according to the Georgetown Police Department.

Police say he was last seen on Monday in Georgetown and that he was registered as an endangered juvenile. He was described as a black male with black hair and brown eyes. Police said he was 4'11'' and weighed 80 pounds. He was last seen wearing a short sleeve shirt, red pajamas cut into shorts and white tennis shoes.