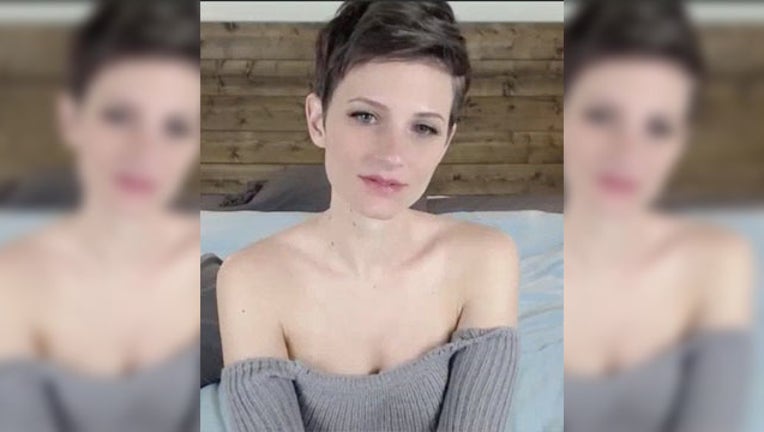 UPDATE: 30-year-old Lindsay Rodriguez has been located and is safe, police said.

Austin police continue to search for 30-year-old Lindsay Rodriguez, who was reported missing on March 9, 2018.

Police now say she may be using an alias, Dani Okiefe.

The search began when officers responded to a missing person call at 6280 McNeil Drive following reports of a garage door being left open for a few days. When officers arrived on scene, the front and back doors were unlocked and police say it appeared Rodriguez left in a hurry. Many valuables were left behind, including her prescription medicine.

APD discovered Rodriguez's car on Thursday, March 15, at the Pavilion Park and Ride. Police don't suspect foul play, however, they say there are concerns for her safety.

Police are asking anyone with information of her whereabouts to call 911 or APD Missing Persons at 512-974-5250.