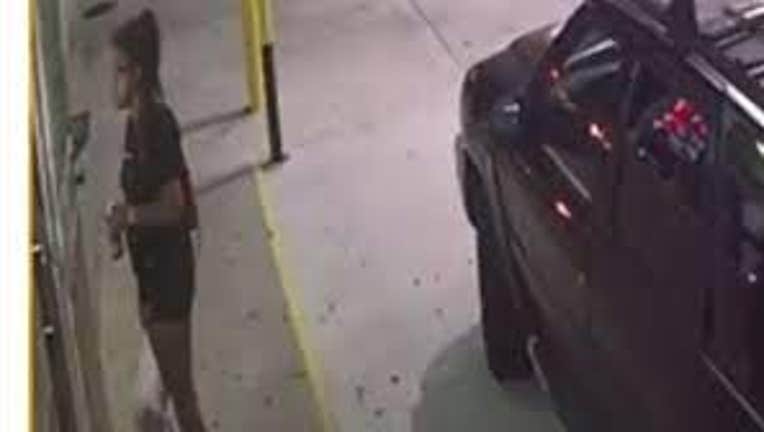 Angela Morrisey of Sacramento was thought to be missing in Miami. She has been found safe.

SACRAMENTO, Calif. - A California woman who disappeared for more than two weeks while vacationing in Miami has been found safe, her mother said Thursday.

The mother of Angela Morrisey, a 23-year-old mother of two from Sacramento, made the announcement in a Facebook post that also thanked people for their prayers, help and concern "and for getting the word out."

Darnella Melancon, of Yuma, Arizona, had made a public plea for help in finding her daughter. Her post didn’t provide other details and asked for privacy on behalf of the family.

Morrisey was in Miami with her boyfriend, who told police he last saw her on March 28. The two were waiting for a boat tour at the downtown Bayside Marketplace when she headed to the restroom and never returned, investigators said.

The next night, Morrisey was spotted on surveillance video at a gas station in the suburb of Hialeah. She was alone and did not appear to be in distress, police said.

Police had said Morrisey’s boyfriend wasn’t a suspect in her disappearance.