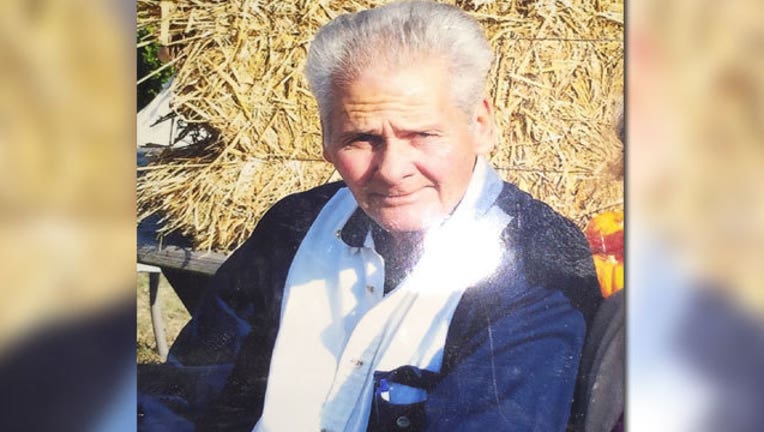 Mr. Phillips reported being displaced by the flood and he was unable to get home. He took shelter and remained safe during the storm and aftermath.  Officers were able to get him home and reunited with his family this morning.

The Hays County Sheriff's Office and Mr. Phillips family would like to thank the public for their support and assistance.