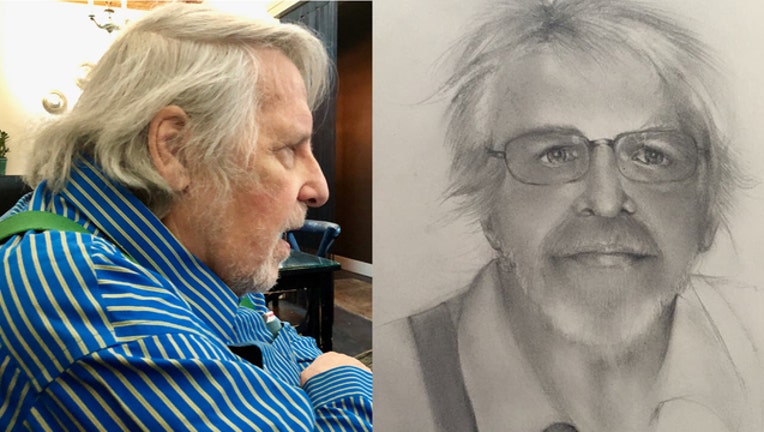 ROUND ROCK, Texas - A missing Round Rock man was found dead Sunday morning.

Daniel Eaves, 77, was reported missing Saturday afternoon after he left his home to go for a walk.

Eaves was found Sunday morning along Brushy Creek near the intersection of Red Bud Lane and E. Palm Valley Boulevard. Round Rock police say his death does not appear to be suspicious at this time.

He left his home shortly after 1 p.m. to drive to a trail to go for a walk. He had several medical conditions and left home without his cell phone or medication.