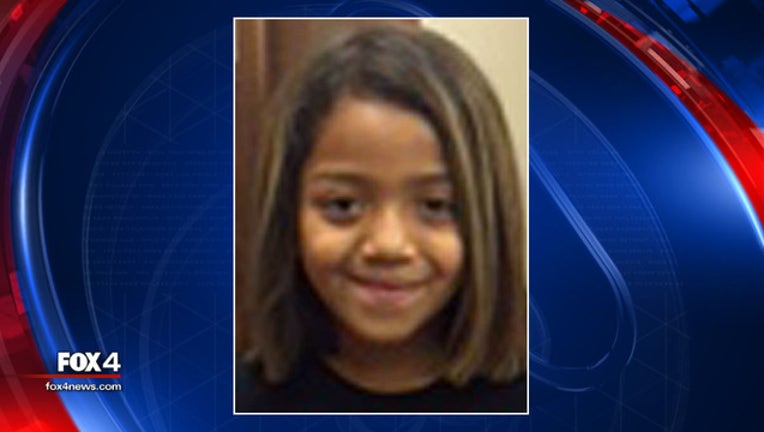 A 9-year-old girl who was taken in Lubbock two years ago was found safe this week thanks to tips from TV viewers.

According to the National Center for Missing and Exploited Children, Mariah Martinez was reported missing in October of 2016.

Police at the time suspected she was taken by her mother, who was about to lose custody because of a child abuse investigation.

Martinez's mother was later found with two of her siblings. She was not with them and her mother reportedly refused to cooperate with police when asked about her whereabouts, NCMEC said.

Then on Friday, the little girl was featured on a re-run of the A&E documentary series “Live PD.” A viewer tip led police and the NCMEC to her location in New Mexico.

The Lubbock Police Department did not release any details about where Martinez was found or who she was with.

“While detectives with the Lubbock Police Department’s Family Crimes Unit worked the case from the beginning, often times following leads across state lines, due to jurisdictional restrictions they were unable to take custody of Mariah,” Lubbock police said in a statement.

The department thanked the NCMEC for continuing to keep the case a priority and ensuring Martinez’s safe return home.