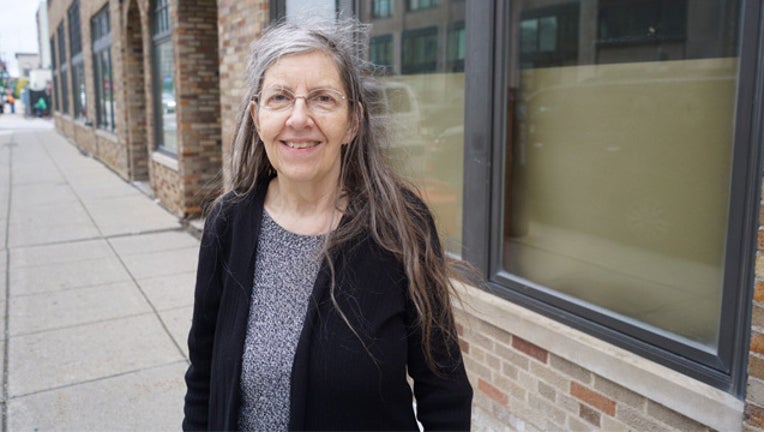 AUSTIN, Texas (FOX 7 Austin) - A Silver Alert has been discontinued for a 68-year-old Austin woman who suffers from dementia. She has reportedly been found safe but no further details were provided by officials.

The Austin Police Department had been asking for the public's assistance in locating Barbara Tutt.

Tutt went missing from her home in the 7100 block of Vallecito Drive in North Austin.