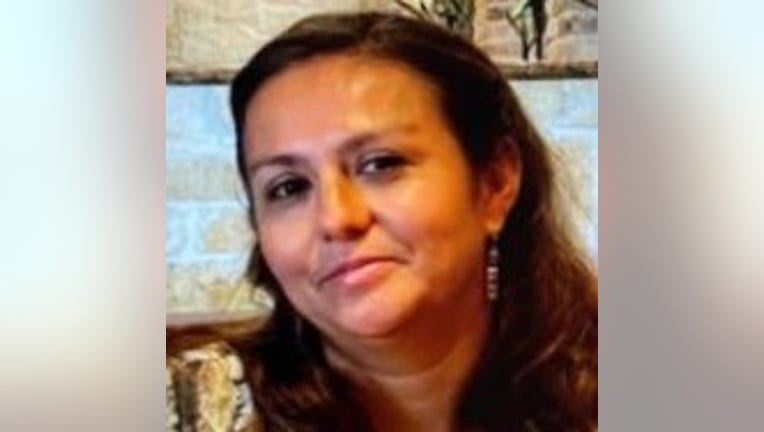 AUSTIN, Texas - A CLEAR Alert issued for a woman who has been missing since June 24 has been discontinued.

Jaimes had been last seen around 6 a.m. on June 24 in the 7000 block of Craybrough Circle in northeast Austin. Police said she was last seen wearing a "Lupe Tortilla" work shirt, black pants, and black non-slip shoes.

Jaimes is described as:

Police said Jaimes' disappearance is involuntary, and she was in imminent danger.