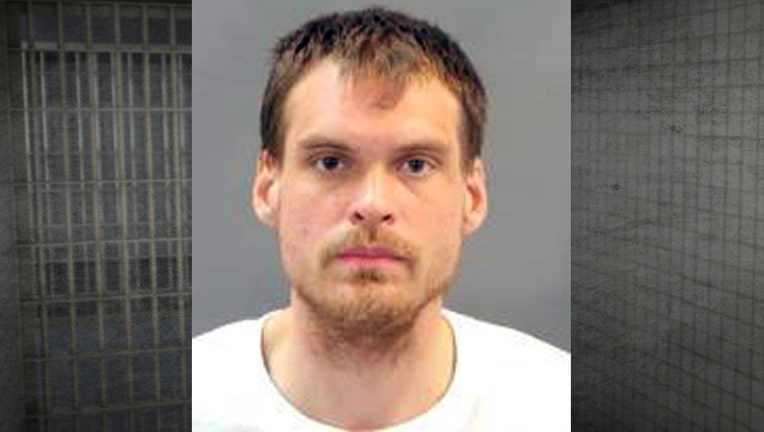 ST. LOUIS - A Missouri man used a samurai sword to kill another man, stole the victim’s cellphone and vehicle before attempting to flee to Mexico, according to officials.

The St. Louis Post-Dispatch reports 29-year-old Seth Herter was charged in the death of 55-year-old Christopher McCarthy, who was found stabbed to death Thursday in a St. Louis apartment.

According to the Post, Herter was later found with “blood all over his clothing” and admitted to police that he killed McCarthy with a sword.

Citing court records, the Post reports Herter has a criminal record in Missouri and Texas.