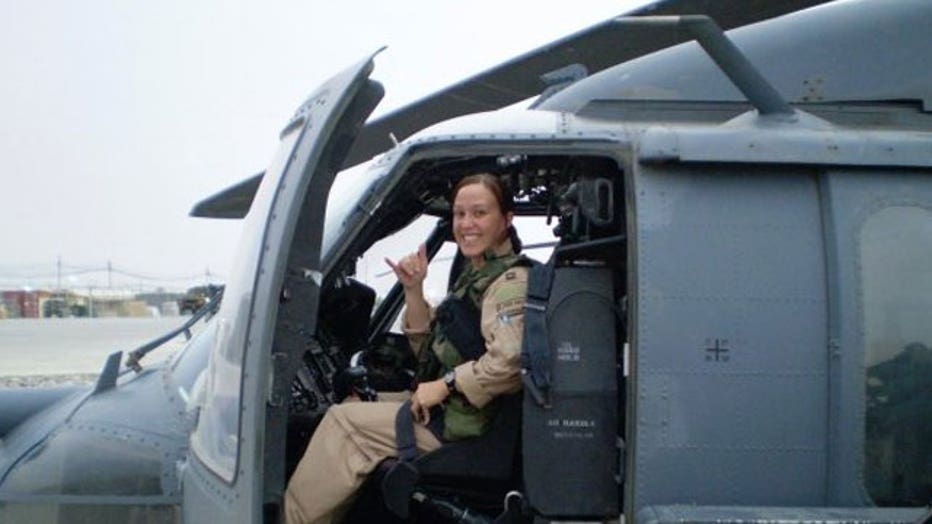 The endorsement by the Democratic Senatorial Campaign Committee comes a week after the primary field in Texas was set at a dozen Senate challengers.