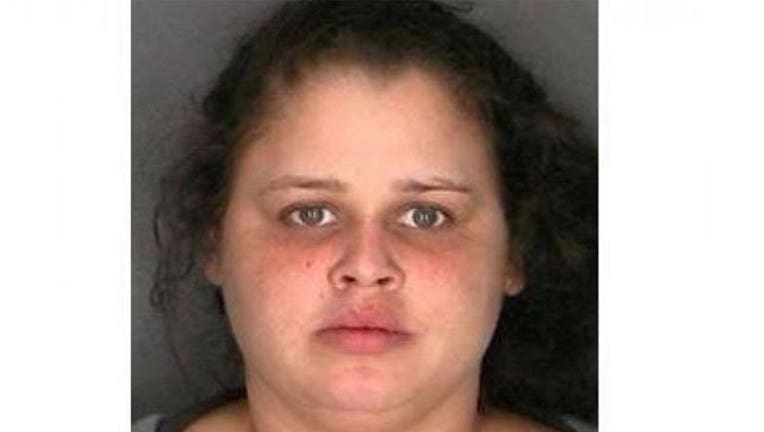 The mother of Shannan Gilbert, the escort whose body was found in 2011 near a mass grave of prostitutes at New York’s Gilgo Beach, was killed on Saturday and police have charged the woman’s other daughter with her murder.

According to Newsday, Ellenville Police released no other details about the early-morning death of Mari Gilbert, the 52-year-old mom of Shannan Gilbert. Shannan Gilbert, a 24-year-old sex worker, disappeared in May 2010, and the discovery of her body nine months later at a remote stretch of a Long Island beach ultimately led investigators to unearth 10 other bodies. It’s been speculated the deaths were connected and possibly the work of a serial killer; however, investigators have said Gilbert’s death was not connected to the other 10 women.

Sarra Elizabeth Gilbert, 27, was charged with second-degree murder and fourth-degree criminal possession of a weapon, police said in a statement. She was remanded without bail and is set for a preliminary hearing on Tuesday.

Authorities said they would discuss the circumstances “surrounding the homicide” at a Monday afternoon news conference.

Mari Gilbert said last year that she was not satisfied with the investigation into her daughter’s death.