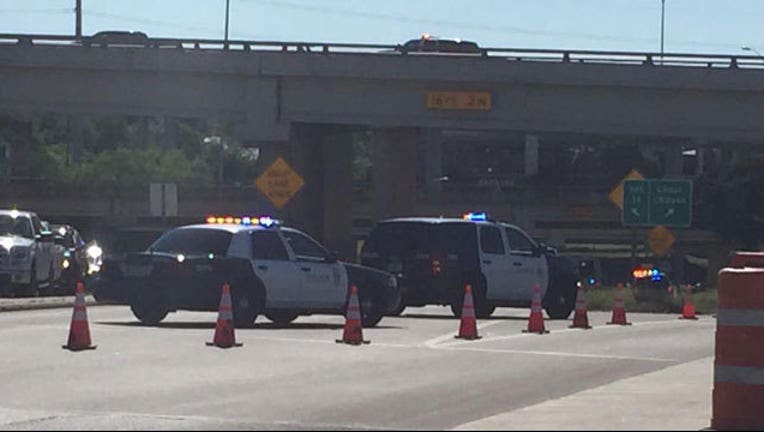 AUSTIN, Texas - Officials say a motorcyclist has died after an accident on MoPac near 5th Street. It happened just after 8:30 a.m.

Police say the motorcycle continued to go northbound for about a quarter mile before coming to a stop.

No further details have been released about the accident or the victim. This story will be updated as more information becomes available.