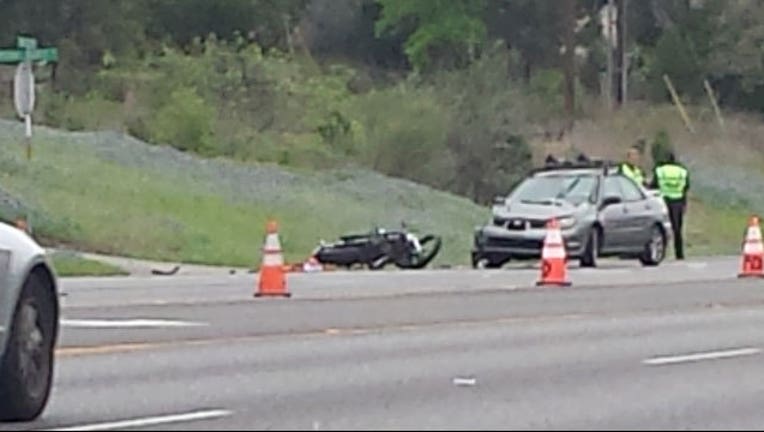 AUSTIN, Texas - A motorcyclist is dead following a crash this morning in Northwest Austin. This marks the third fatal motorcycle accident over the past 48 hours.

Officers were called to the scene just before 7 a.m. after a car and a motorcycle collided.

The female motorcyclist was taken to the hospital where she was died. She was in her 20s

Parts of FM 2222 were closed as police investigated.