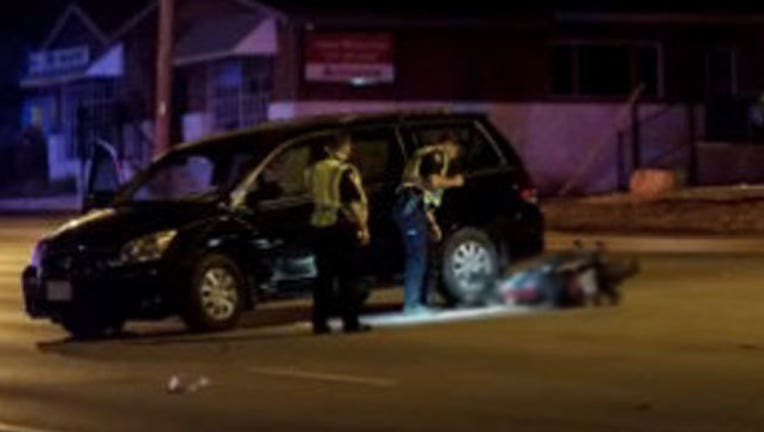 A motorcyclist has died after a crash in South Austin.

The crash happened around 12:30 a.m. near the intersection of South Lamar and Montclaire Street.

Police the motorcycle and a vehicle crashed together and a man in his 20s was taken to the hospital with life threatening injuries. The man later died at the hospital.