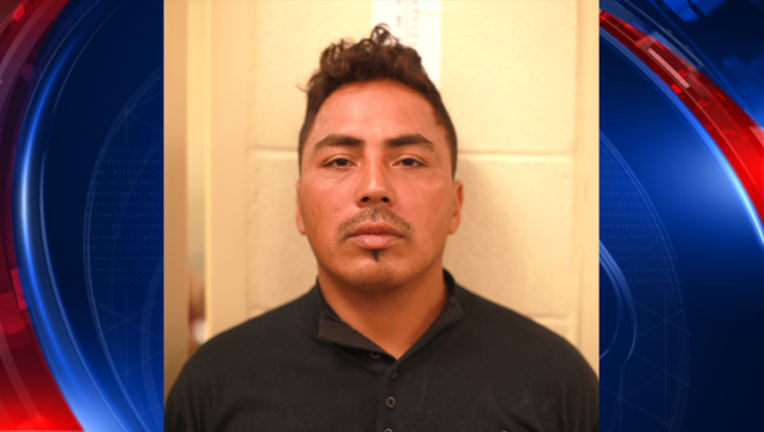 Officials with the U.S. Customs and Border Protection said an MS-13 gang member has been arrested south of Tucson on July 29.

According to a statement released Monday afternoon, the man, identified as Jorge Antonio Avila-Rodas, was arrested with four other men, in an area about 12 miles south of Arivaca. The 34-year-old Honduran national was identified by agents as an MS-13 gang member, during processing.

Avila-Rodas, according to officials, has felony convictions for burglary in Oregon, as well as immigration violations, and he now faces federal criminal charges for re-entering the country as a felon.